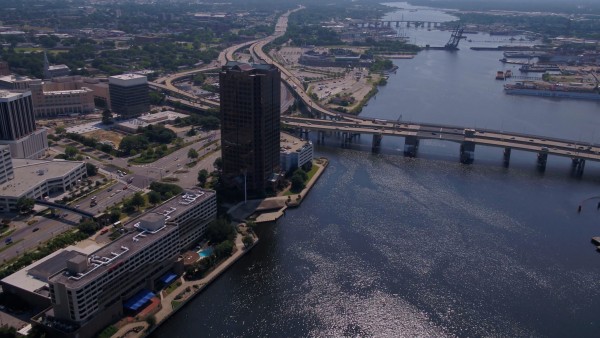 The US market ATSC 3.0 partner of ATBiS, Triveni launched on Four Norfolk Station on November 23, 2020.

NORFOLK, Va.?NextGen TV is now being transmitted to viewers in the state of Virginia, with the announcement that four stations in the Norfolk-Portsmouth-Newport News market have launched the next-gen broadcast standard powered by ATSC 3.0.

The four stations involved in the launch are WAVY-TV (NBC), WVBT and WNLO-CD (Fox), all of which are owned by Nexstar, and WTVZ-TV (MyNet), a Sinclair Broadcast Group owned-and-operated station. These stations serve viewers in Norfolk, Portsmouth, Newport News and Virginia Beach.